The aim of this competition is to program the Arduino, which will be provided for free by Dekimo after registration, in such a way that it can win the game against an opponent’s Arduino.

The aim of this competition is to win a campaign of 10 games against the previous winner. If your Arduino manages to win, you receive a nice prize and, if approved, your name will be listed as the new reigning champion on our website.

Description of the task

The technical details of the assignment are further explained in the document that will be received after registration.

The game is called “3D tic-tac-toe” or “Qubic”. The three-dimensional game space consists of 4x4x4 cells where each player can place their marker in turn. The winner is the first one that manages to put four of his markers on one line. This line can be horizontal or vertical, but it can also run diagonally, say, from the top left to the bottom right. The game is a variant of the two-dimensional game tic-tac-toe, which, by the way, can be played as a built-in Easter egg in the Google search engine. The two-dimensional game is usually played 3×3. The three-dimensional variant only becomes strategically interesting starting from 4x4x4 and is therefore usually played in that format. The game can also be played simply with pen and paper and was popular in that form in the 1970s and 1980s among high school students who were bored during class.

Game-theoretically, it can be proven that the player who gets to make the first move can always win if he plays perfectly. The strategy for this is publicly available. However, for this challenge we are going to use a board on which some “wildcards” have been placed. A wildcard can be used by either player. This removes the advantage of the player being allowed to start, and the usefulness of published game strategies.

Each entry will be loaded into an Arduino connected to the PC via USB. A campaign of 10 consecutive games will be played against the previous winner, also connected via USB to the same PC. The PC runs arbitration software that moderates the game, monitors the rules and keeps track of scores.

The very first challenger has to beat our own Dekimo home implementation. This one does not play without merit, but is still easy to beat. As with previous editions of the challenge, plenty of room has been left to do better and become the new winner. 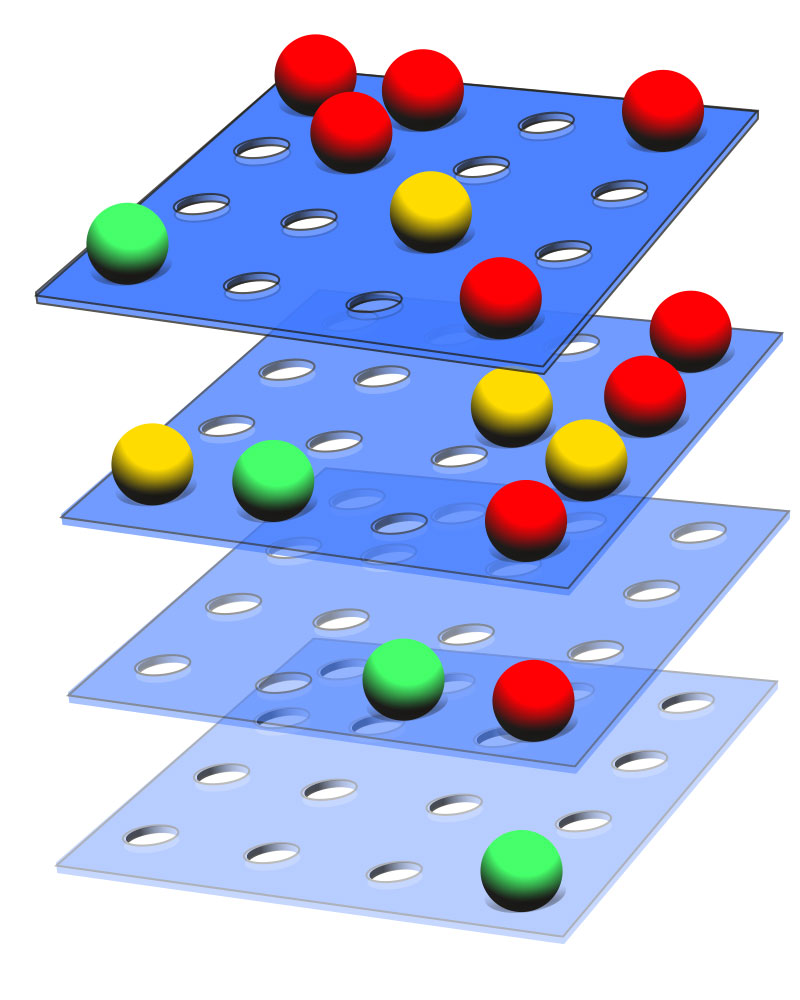 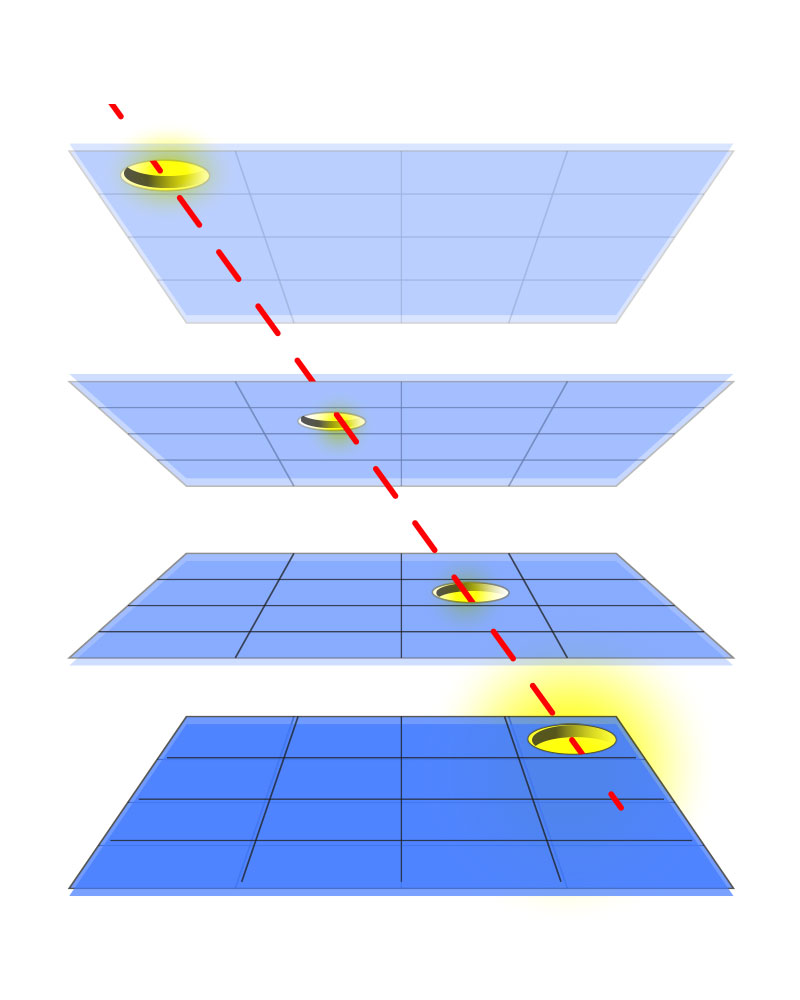 This competition is only for residents from Belgium, France, Germany and the Netherlands. Questions? Do not hesitate to contact us at the email address: studentchallenge at dekimo.com

To participate, it is necessary to fill in the form. We need the address to send the parcel. Your data will not be used for other purposes.

Whoever beats the current reigning champion, may choose from one of the prizes below

Whoever beats the current reigning champion, may choose from one of the prizes below

We have more than 400 professionals at your service and have development teams in Aachen, Delft, Eindhoven, Enschede, Erpe-Mere, Gent, Goes, Kortrijk, Leuven, Liège, Louvain-la-Neuve, Lille, Paris and Turnhout to be as close as possible to our customer.